For Euthanasia: Murder versus mercy

Dr Roger Hunt BM, BS, GDPH, FAChPM, MD
Dr. Roger Hunt is a palliative medicine specialist, working in the discipline for three decades, is a life member of the Palliative Care Council of South Australia, and achieved an MD by published work.

Under existing law, if a doctor intentionally and compassionately hastens a patient’s death, upon the patient’s request to end their suffering, that doctor can be prosecuted with the most serious of crimes – murder.

Surveys of Australians over the past few decades consistently show that around 80% believe a person with terminal illness should have a legal option for VE to end their suffering. [1] About 50% of doctors favor law reform. [2] Curiously, it seems palliative clinicians and parliamentarians have the lowest level of support.

I came into palliative medicine with no fixed position on VE, but as I witnessed the suffering of patients, and listened to their wishes, some pleaded with me to hasten their demise. I progressively formed a view in favor of VE reform.

In this short article, I will examine some of the major myths about VE. I will allude to published evidence, including from jurisdictions where either VE or physician assisted suicide (PAS) has been legalized (The Netherlands, Belgium, Luxembourg, Switzerland, and USA – Oregon, Montana and Washington).

Myth: Palliative care relieves suffering so there is no need for VE 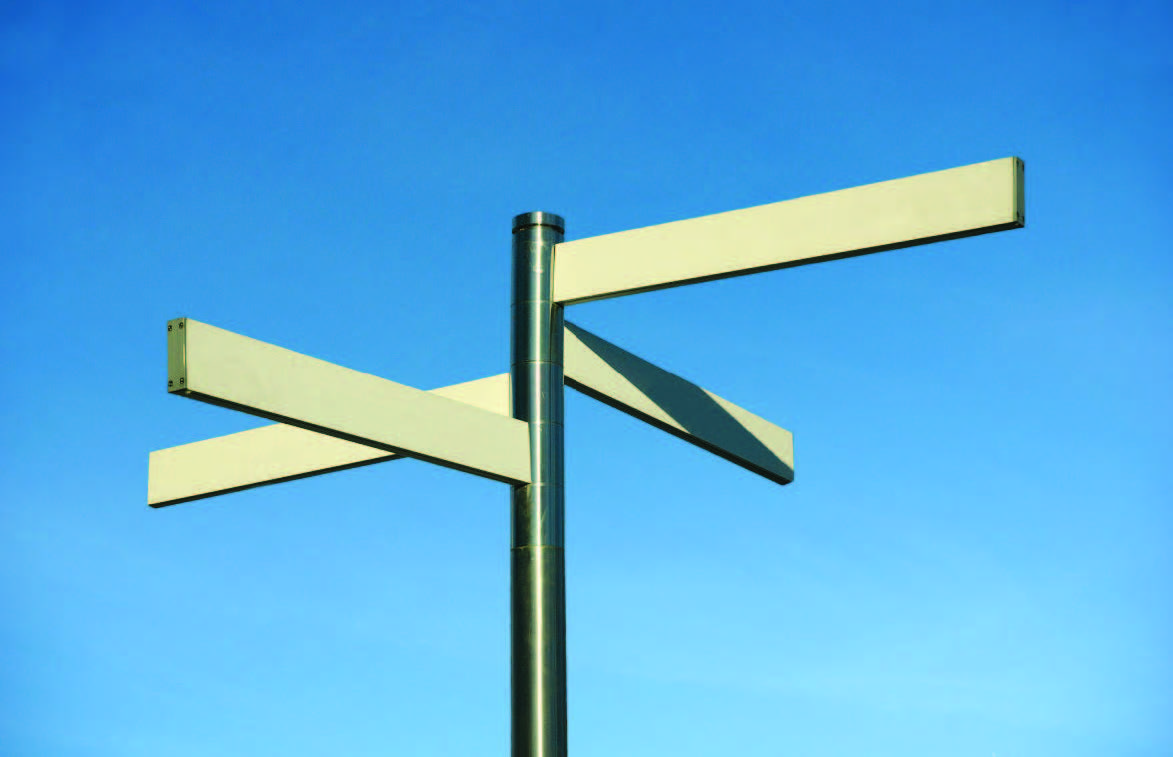 The problem is that it is impossible to relieve all suffering. Dying people have varied and sometimes intense suffering, including physical, emotional, and existential suffering. Every survey of hospice patients shows they experience multiple concurrent symptoms. Severe refractory symptoms, including suffocation, pain, nausea and confusion, requiring palliation with deep sedation, have been reported in up to 50% of palliative care patients. [3]

Also, surveys show 5 to 10% of patients with advanced cancer request a hastened demise, and this proportion is actually higher in patients who receive hospice care. [4,5]

In the VE debate, many palliative specialists have difficulty hearing and representing the wishes of their patients who want VE, and difficulty appraising the relevant literature. Does some ideology (perhaps medical or religious) impede their ability? Do they fear being personally involved in VE? Why do they view VE as antagonistic to palliative care?

In fact, the opposite occurs – when VE legislation is introduced, palliative care is boosted. For example, in the Northern Territory, as a consequence of debate about The Rights of the Terminally Ill Act, the world’s first VE legislation, the NT palliative care service gained the highest per capita funding in Australia. In Oregon, where PAS was enacted in 1997, palliative referrals increased, markers of end-of-life care became among the best in the USA, and over 90% of those who accessed PAS also had hospice care. [6,7]

When VE reform is being considered, the importance of palliative care becomes obvious to parliamentarians and health care administrators, so its development is naturally enhanced rather than undermined.

This argument suggests doctors will develop a ‘lust for killing’, that ‘a culture of death’ will grow, and vulnerable people will increasingly be pressured to die, or be killed against their wishes (a bleak view of humanity!). Data from more and more jurisdictions, however, indicate the ‘slippery slope’ is a myth.  For example, in the Netherlands, 1.7% of deaths involved VE in 1990, and in 2005 it was the same (1.7%). [8] In Oregon, where 0.2% of all deaths involve PAS, it is educated rather than vulnerable persons who access PAS. [6,7]

Interestingly, surveys in countries that have yet to sanction VE or PAS have higher rates of (covert) voluntary and non-voluntary euthanasia. For example, a survey of Australian medical practice revealed 3.5% of deaths involved ‘ending life without explicit request’, whereas the comparable figure in The Netherlands was 0.7%. [9]

This raises the possibility that visibility (through reform) may be the best way to protect vulnerable patients.

It is the role of the doctor (conferred by society) to make life-and-death decisions. It is routine for doctors to withdraw and withhold life-prolonging treatments, and to administer medications to relieve suffering, even if death is hastened. Similarly, people want doctors to assist them with VE and PAS.

Doctors in Oregon were more likely to receive an explicit request for assisted suicide if they found caring for a dying patient ‘intellectually satisfying’, if they sought to improve their knowledge of pain control in the terminally ill, and if they were willing to prescribe a lethal medication. [11] Those who opposed PAS were twice as likely to report patients becoming upset, or leaving their practice, as a result of their position compared with physicians who supported PAS. [11]

We should aim to satisfy the wishes and interests of every patient, and to do our best for each individual that seeks medical help. I think this is why some doctors flout the criminal law, at great risk to themselves, to covertly provide VE for patients in unbearable suffering who plead for such help.

Myth: VE is a form of killing that is unethical

Personal liberty underpins VE – the ability of an individual to make an autonomous choice about the end of their life. VE also requires an act of conscience by the doctor, whose motivation should be compassion and mercy for the person who is suffering and requests help to die.

The overwhelming majority of people want to have a choice about ending their life, should they be suffering with terminal illness. However, the proportion of people with terminal illness who actually want to end their lives with VE or PAS is quite small. Palliative specialists cannot eliminate all the harrowing indignity and disintegration of dying, and should acknowledge the wishes of patients for a hastened demise. Sanctioning VE will promote palliative care; it does not create a ‘slippery slope’, nor undermine the doctor-patient relationship. It is misguided paternalism that denies patient choice, a lack of mercy that mandates suffering, and an unjust law that puts doctors at risk of serious prosecution.

[1] Morgan Gallup Polls in response to the question: ‘If a hopelessly ill patient, in great pain with absolutely no chance of recovering, asks for a lethal dose, so as not to wake again, should a doctor be allowed to give a lethal dose, or not?’