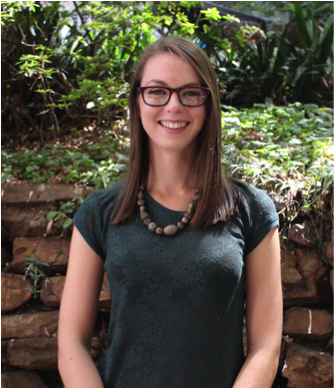 Background: In the developed world, most paediatric deaths follow withdrawal or withholding of medical treatment (WWMT), and previous studies have largely focused on an intensive care setting perspective.

Methods: A retrospective review of medical records was conducted for all paediatric inpatient deaths at the Royal Children’s Hospital (RCH) from April 2015 to April 2016. Results were compared with data from January to June 2007. Chi-squared tests were used for comparisons.

Conclusion: The last decade has seen an increase at RCH in paediatric palliative care involvement and advance discussions around WWMT. These are both associated with death outside of intensive care — a world-first finding that warrants further study.