Against Euthanasia: Assisted dying is not part of good medical practice

Prof Roderick MacLeod MNZM, MBChB, PhD, FRCGP, FAChPM
Prof MacLeod is a senior staff specialist at HammondCare, an independent Christian charity specialising in dementia and aged care, palliative care, rehabilitation and older persons’ mental health based at Greenwich Hospital. He has worked in palliative care for 26 years, and is also a Conjoint Professor in Palliative Care at the University of Sydney.

The issue of assisting or hastening death is not a new phenomenon. 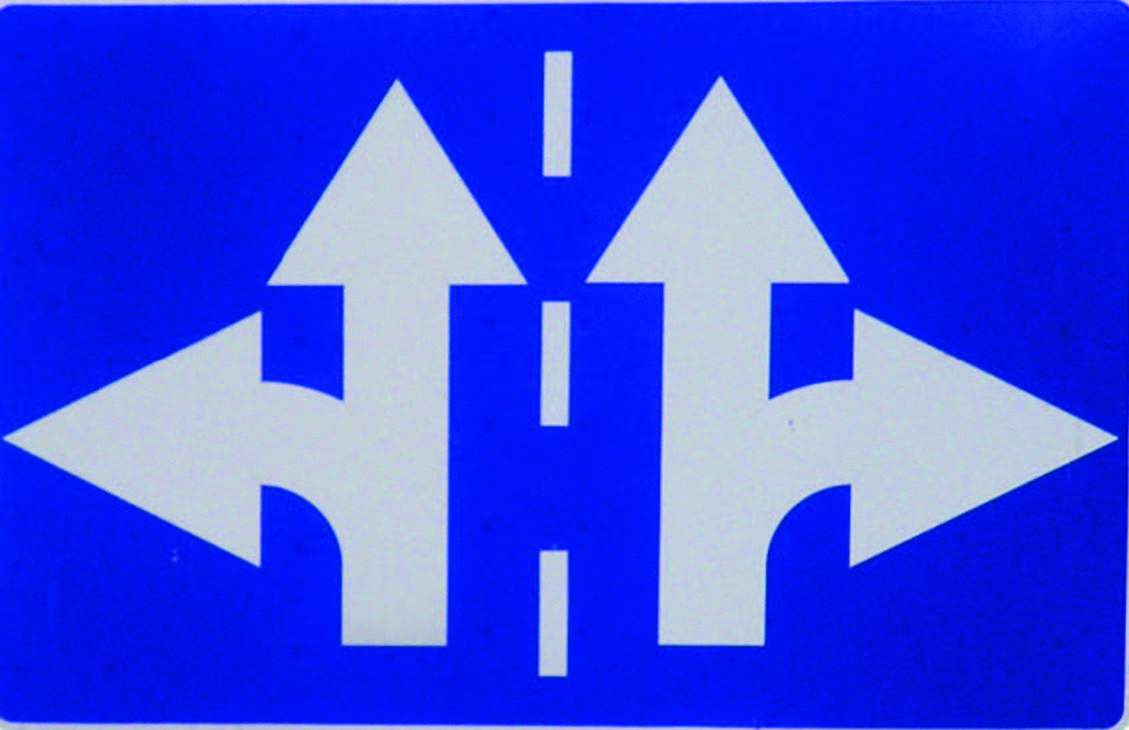 In the 5th century BC, Hippocrates explicitly stated that new physicians must refrain from such a practice. [1] In 21st century practice the majority of jurisdictions around the world still uphold that principle. However, there is increasing pressure from some groups of the public to “have the right to die”. What lies behind this movement?

Monforte-Royo et al. [2] undertook a systematic review and meta-ethnography from the perspective of patients to try and find out. Their findings are summarised thus: “that the expression of the wish to hasten death…is a response to overwhelming emotional distress and has different meanings, which do not necessarily imply a genuine wish to hasten one’s death.” Other writers have variously described “total pain”, [3] “demoralization syndrome” [4] and “syndrome of end-of-life despair” [5] as being common near the end of life.

The proliferation of hospice and palliative care services worldwide since the late 1960s means that many people now have access to expert help to address these issues, but sadly, not everyone in the medical profession or the public at large feels comfortable dealing with end-of-life issues. Despite the knowledge that every newly qualified doctor will have to deal with upwards of forty people who are dying and their families, in their first year at work as an intern, our medical schools still put little emphasis on this essential element of medical practice.

It is telling that those in the medical profession who are most opposed to assisted dying are those who deal with people who are dying on a daily basis, the palliative medicine physicians. [6] Palliative care is focussed on making the most of each day of life, relieving the burden of troublesome symptoms and addressing psychosocial and spiritual concerns. If practitioners are not properly trained in these areas it is no surprise that some will feel they have no alternative but to acquiesce to a request to assist someone to die. For many, “allowing practitioners to hasten the death of a patient speaks more of abandonment when patients (and their family) need to be drawn together for higher quality of life until death”. [7]

In the majority of requests for hastened death, fear emerges as a major theme: fear of imminent death and fear of the process of dying. [2] Similarly, many patients see euthanasia as a way to end suffering – “as a way out or as a means of relieving loneliness, fear, dependence, a lack of hope and the feeling that life [was] no longer enjoyable”. [2] In addition, many of these patients see euthanasia as a way of reducing the suffering caused to family and carers. If this is the case, is it not the job of the caring professions at least to attempt to reduce or remove this fear and sense of hopelessness?

Those who work with people near the end of life know what is likely to happen in the process of dying: symptoms can be relieved, explanations can be given, suffering can be addressed and not felt to be too hard to deal with.  Rather than rushing to create legislation in an attempt to address the requests for assisted dying, would it not be better to try and understand the meaning patients in the advanced stages of disease attribute to their suffering and its consequences which render them so vulnerable? And then to ensure that every health care practitioner is equipped to deal with such issues?

Any society can be judged by its ability and willingness to care for those who are most sick and vulnerable. People approaching the end of their life are perhaps amongst the most vulnerable. In addition, an individual’s vulnerability to influence and to be made to feel a nuisance or a burden is not unusual. So, how do we assess competence of people who request a hastened death? Reduced mental capacity is common in acutely ill people and yet it has been suggested that clinicians tend not to recognise incapacity. [8] Even in jurisdictions where assisted dying is practiced, psychiatrists have found it difficult to assess whether or not a patient is depressed.

Should the medical profession be involved in the ending of life at all? Many would argue not. It is well established that, amongst those who have been involved with ending life, feelings of emotional discomfort are relatively common. In one study, a proportion of the doctors involved have reported that the emotional burden of having performed euthanasia or assisted suicide had adversely affected their practice. In many ways this is not surprising, as doctors are trained to preserve life, not to end it. [9,10]

Even in countries where the law is clear that an assisted death is permissible, the practical and ethical issues that result from considering and acting upon a request are complex and troubling for most practitioners. [7] The voice of those who would have to do the killing in these circumstances is rarely heard. Perhaps before much further debate into the creation of legislation to support such moves takes place, the role of doctors in this disturbing practice should be made clear.

To accompany people when they are at their most vulnerable and frightened can be hard work, and it is not something that everyone can or will want to do. Each day brings new challenges and opportunities for the patient, their families and their carers. For those who are sick, it is one of the most challenging times of their lives, and yet, paradoxically, it can be one of the most rewarding. The privilege of working with those people and their families is immense. The job of the palliative care specialist and the family medicine doctor is to guide, reassure and comfort not only those who are dying but also those who love and care for them.  It is the job of those who accompany people who are approaching death to help rekindle hope, minimize fear and never to abandon them.

Euthanasia, or assisted dying in any form (including assisted suicide), is therefore antithetical to the purpose and practice of medicine as a whole and to the practice of palliative care in particular.

[2] Monforte-Royo C, Villvicencio-Chavez C, Tomas-Sabado J, Mahtani-Chugani V, Balaguer A. What lies behind the wish to hasten death? A systematic review and meta-ethnography from the perspective of patients. Plos One 2012; 7;5 e37117