Medical futility: The struggle to define an ancient concept in a modern clinical context

At face value the word futility is deceptively simple, inviting synonyms such as useless, pointless, and ineffective. [1] The concept is not new, with Hippocrates espousing the importance of avoiding futile treatment measures over two thousand years ago: “Refuse to treat those who are over-mastered by their disease, realising that in such cases medicine is powerless.” [2] It was not until the 1980s that the term “medical futility” began to receive significant attention in the medical literature. [3,4] Despite several decades of debate and hundreds of articles dedicated to the subject, the concept of medical futility remains ambiguous. [4,5] Several competing concepts and definitions have been proposed, however each of these has been subject to criticism and has ultimately failed to produce significant agreement. Increasingly, the philosophical definition of futility is proving inconsequential when applied in a clinical context. Ongoing attempts to reach a consensus distract from more significant practical issues. These include resource rationing and how best to manage conflict over patient demands for treatments that healthcare providers deem to be medically inappropriate. [5,6] 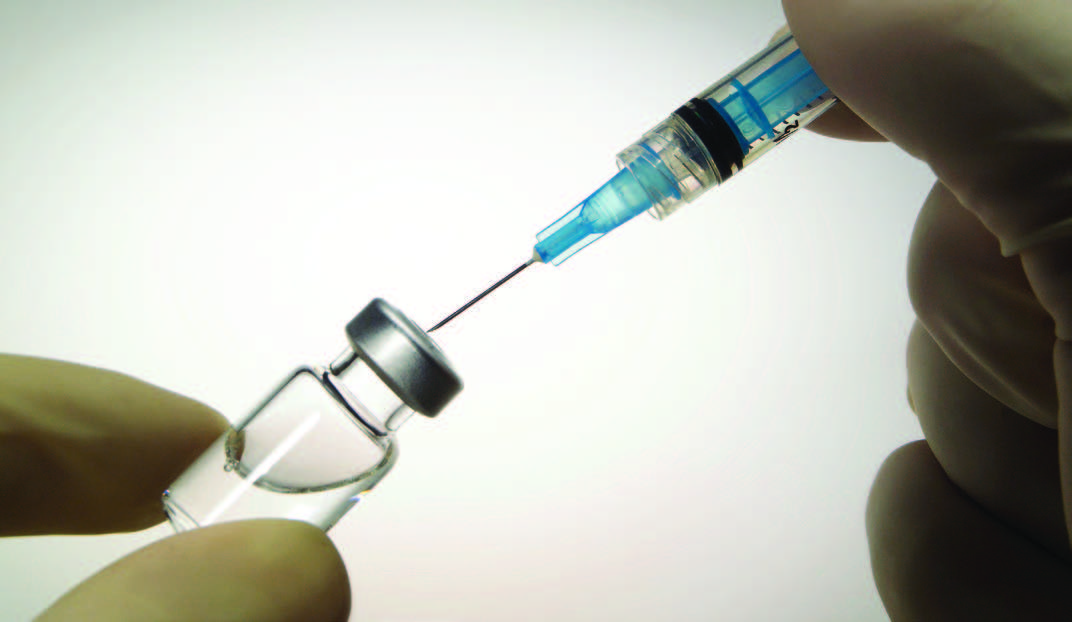 The Oxford Dictionary definition of futility is seemingly straightforward, defining futile as “incapable of producing any useful result; pointless”. [7] Deeper consideration reveals that not only is futility by this account difficult to quantify with certainty, it is also extremely subjective and value-laden. [8] Given the capacity for humans to occasionally defy medical odds it is almost impossible to declare with complete confidence that a treatment is “incapable of producing any useful result”. Ewer proposes that “in seeking a universal definition of medical futility, we may be drawing an arbitrary line in a continuum; we seek the comfortable position of declaring futility exists or does not, and we cannot always make that determination”. [9] The inability to reach a universal understanding of futility despite several decades of discussion in the literature supports this assertion that futility definitions are inherently arbitrary.

Further complicating the debate is the lack of consensus as to which group of patients the concept of futility applies. Theoretically, futile treatment could be used to describe any intervention that is performed without being medically indicated. [3] Overall however, the medical literature generally considers a more limited application of futility as it applies to life-sustaining treatments. [3] Some authors argue that defining futility in the context of end-of-life measures unnecessarily clouds the debate with emotion and is partly responsible for the confusion surrounding its meaning. [10]

While the definition of futility is often cited as the point of contention, the central issue in the futility debate is actually the authority and role of doctors in making decisions to withhold or withdraw treatment. [3] Original attempts to define medical futility aimed to provide a clear legal and ethical framework within which doctors could reasonably deny or withdraw medical therapy based solely on clinical indications for treatment, irrespective of patient preferences. [3,6] Doctors were given the power to make abstention decisions over the objections of competent patients based on their medical expertise. Unsurprisingly, this concept of medical futility drew heavy criticism on the basis that it invites medical paternalism and the imposition of doctors’ personal values on patients. [3]

The concept of futility was subsequently revised to that of “physiological futility”. According to this definition, a futile treatment is one that is incapable of achieving its intended biological aim. [4,6] The medical expertise of doctors was still given central importance, but this definition aimed to remove subjective quality-of-life judgements from the decision-making process and provide an objective account of medical futility. [3,11] Prognostic scoring systems were touted as a means of substantiating futility assessments through empirical data. [3] The physiological futility model also drew criticism as it failed to account for individual deviations in predicted outcome (i.e. the patients that “defy the odds”). [3] Furthermore, subjective assessment still exists, as data supplied by prognostic scoring systems requires interpretation and integration with subjective evaluations to be applied to the individual patient. [3]

Contributions by Schneiderman et al. in the early 1990s introduced the concepts of qualitative and quantitative futility into the debate. Schneiderman quantified a level at which abstention decisions could be justified, proposing that an intervention is quantitatively futile when: “physicians conclude (either through personal experience, experiences shared with colleagues or consideration of reported empiric data) that in the last 100 cases, a medical treatment has been useless.” [12] Opposition to the quantitative futility definition (and indeed any definition based on prognostic scoring systems) centres on the idea that such definitions create “self-fulfilling prophecies”. [6] If life-sustaining treatments are denied because of an anticipated high probability of death, the subsequent observed mortality rate will be artificially increased. [6]

Schneiderman went on to state that “any treatment that merely preserves permanent unconsciousness or that fails to end total dependence on intensive medical care should be regarded as nonbeneficial and, therefore, futile”. [12] In proposing a quality-of-life based minimum standard against which futility could be measured the authors present the concept of qualitative futility as an alternative to quantitative futility. [3,4]

The procedural approach to futility moves away from semantics, focussing instead on the processes by which ethical arguments are addressed. This emphasis on procedure over terminology emerged as it became apparent that reaching consensus on a futility definition was unrealistic. [3,4] The procedural approach promotes the establishment of processes and strategies aimed at minimising conflicts and resolving disputes related to medical futility. The utility of this method led to its adoption by a number of hospitals and endorsement by the American Medical Association [4]: “Since definitions of futile care are value laden, universal consensus on futile care is unlikely to be achieved. Rather, the American Medical Association Council on Ethical and Judicial Affairs recommends a process-based approach to futility determinations.” [4,13] Also known as the “due process approach”, this model avoids defining criteria for denying or withdrawing treatment. [6] Instead disputes around delivery of medically futile treatment are generally referred to a third party or ethics committee. [6] Unsurprisingly, this definition has also come under scrutiny for its inherent bias, as these committees are traditionally largely comprised of medical practitioners. [6]

Of increasing importance in the futility debate is the distinction between the terms futility and rationing. Futility questions whether a proposed treatment will work, whereas rationing questions the cost-versus-benefit of an intervention. [4] In the current health context of advancing treatment modalities and finite funding, attention is shifting away from defining futility and towards specifying a reasonable and appropriate level of care. [9]

The language of futility is also changing to reflect this shift in values towards a rationing emphasis. The Australian Medical Association supports the need to evaluate costs and benefits, stating: “Treatment is futile when it is no longer providing a benefit to a patient, or the burdens of providing the treatment outweigh the benefits.” [14] Wilkinson et al. argue propose that “medically inappropriate” is a preferable term to futility as it makes clear the fact that it is a value judgement made by doctors and avoids the “pseudo-objectivity” conveyed by the word “futile”. [6] This explanation, coupled with the procedural approach’s emphasis on communication and negotiation to resolve disputes, arguably offers the most useful account of medical futility in the current health context.

A suggested approach to futility for clinicians

In the absence of a medical consensus on the definition of futility, McCabe and Storm suggest contemplating the following questions when deciding if a treatment is futile:

When doctors and patients disagree about treatment futility, the American Medical Association promotes the following seven steps to resolve the conflict:

Ultimately the definition of futility has little relevance in the current healthcare climate. With continued advances in the ability of expensive medical interventions to keep people alive, a distinction must be drawn between what can be done and what should be done. Whether it is philosophically agreeable or not, futility and rationing are inextricably linked in a practical medical sense. In the current health context, the pertinent issue is now how best to manage requests by the public for medically inappropriate treatment. Successful strategies are those that minimise conflict, promote dialogue, and shared goal setting while supporting patients and their families when the limits of care have been reached.